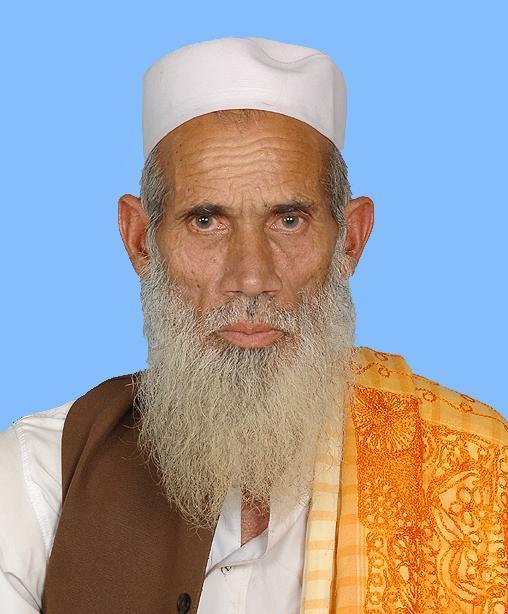 Bio: Qari Mohammad Yousif , Pakistani national, is a famous Politician. Maulana Qari Muhammad Yousaf, born in Battagram (NWFP), was elected MNA for his first term on an MMAP seat. He is politically affiliated with JUI(F).

Are you a Fan of Qari Mohammad Yousif? Upload an Image Here
Comments