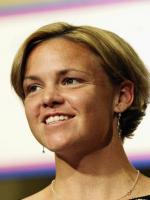 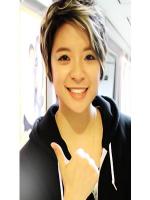 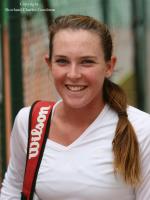 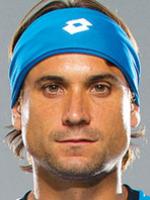 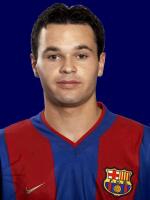 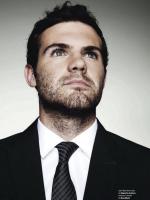 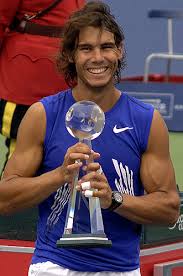 Bio: Rafael "Rafa" Nadal Parera is a Spanish professional tennis player and the current world No. 1. His success on clay has earned him the nickname "The King of Clay" and has led many sports journalists and commentators, as well as former and current players, to regard him as the greatest clay court player in history. Furthermore, his evolution into an all-court threat has established him as an all-time great.

Are you a Fan of Rafael Nadal? Upload an Image Here