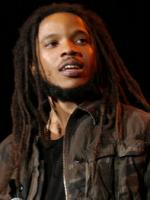 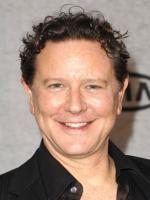 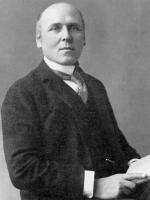 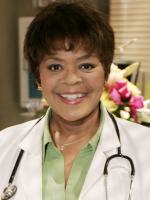 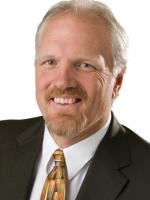 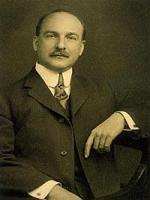 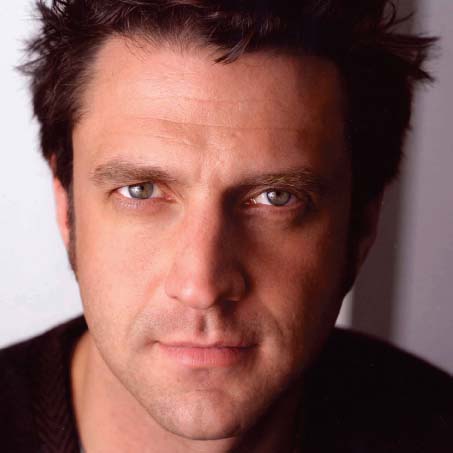 Bio: Ral Eduardo Esparza is an American stage actor singer and voice artist noted for his awardwinning performances in Broadway shows. He has received Tony nominations for his role as a vibrant and flamboyant Philip Salon in the Boy George musical Taboo in 2004 Robert an empty man devoid of connection in the musical comedy Company in 2006 a lazy and snarky man in Harold Pinters The Homecoming and an aggressive volatile movie producer in David Mamets Speed the Plow.

Posted In: Famous People Of Delaware

Are you a Fan of Raul Esparza? Upload an Image Here
Comments