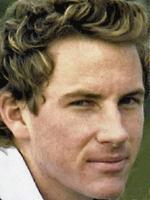 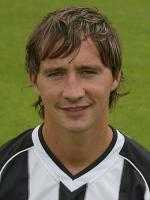 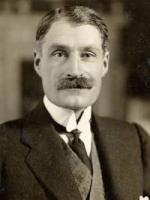 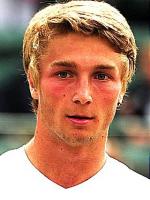 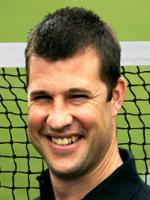 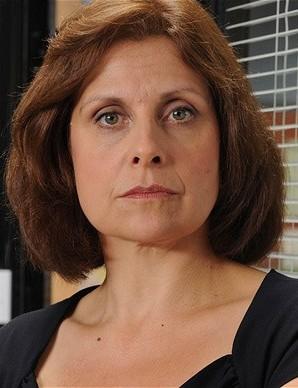 Bio: Rebecca Louise Front is a BAFTA awardwinningEnglish comedy actress and occasional writer best known for her performances in The Thick of It and series of critically acclaimed satirical comedies in the early 1990s On The Hour The Day Today and Knowing Me Knowing Youwith Alan Partridge. During the 2000s her career continued across a range of comedy genres with prominent roles in animation Monkey Dust Time Gentlemen Please Nighty Night and sketch show Big Train.

Are you a Fan of Rebecca Front? Upload an Image Here
Comments