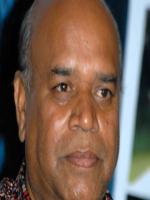 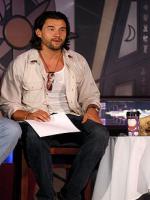 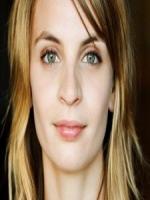 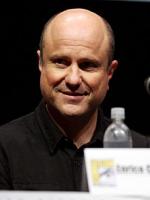 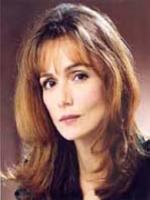 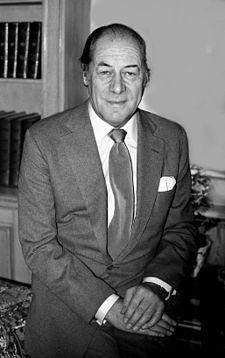 Bio: Sir Reginald Carey "Rex" Harrison MBE was an English actor of stage and screen. Harrison began his career on the stage in 1924. He won his first Tony Award for his performance as Henry VIII in Anne of the Thousand Days in 1949.

Are you a Fan of Rex Harrison? Upload an Image Here
Comments