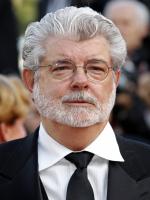 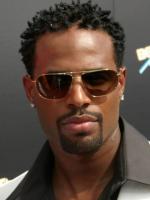 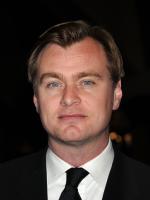 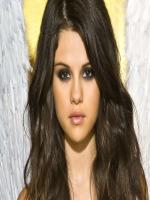 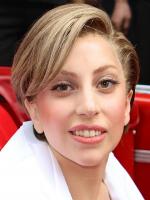 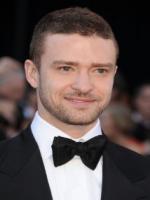 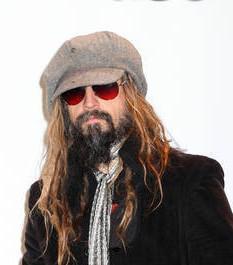 Bio: Rob Zombie is an American musician, film director, screenwriter and film producer. Zombie rose to fame as a founding member of the heavy metal band White Zombie, releasing four studio albums with the band.His Upcoming Name is 31 which is based on horror.

Are you a Fan of Rob Zombie? Upload an Image Here