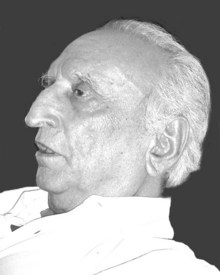 Bio: Sahabzada Yaqub Khan was born on December 23, 1920 in Rampur, UP state, British Indian Empire.He was the most senior and prestigious military and government assignments in the Pakistan Government.

Are you a Fan of Sahabzada Yaqub Khan? Upload an Image Here
Comments