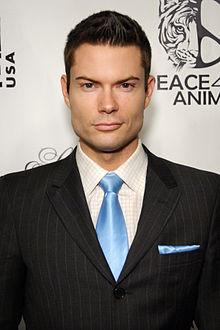 Bio: Samuel Emmett Sam Horrigan is an American actor best known for his role as Val from Brink and Spike from Little Giants. Sam played Spike Hammersmith in the movie Little Giants and also has made guest appearances on TV shows such as One Tree Hill Joan of Arcadia Desperate Housewives Still Standing Grounded for Life 8 Simple Rules and Veronica Mars where he played a guy named Pop.

Are you a Fan of Sam Horrigan? Upload an Image Here
Comments