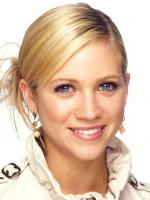 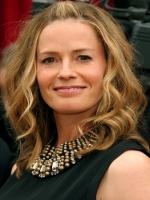 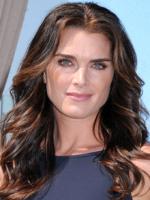 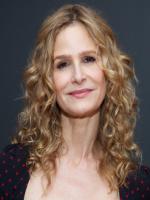 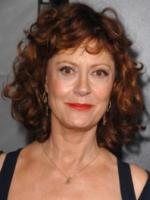 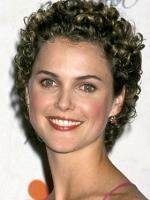 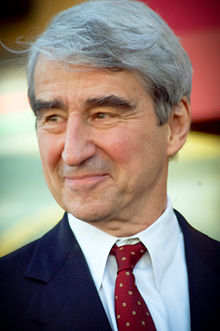 Bio: Samuel Atkinson "Sam" Waterston is an American actor, producer and director. Among other roles, he is noted for his Academy Award-nominated portrayal of Sydney Schanberg in The Killing Fields , and his Golden Globe-nominated and Screen Actors Guild Award-winning portrayal of Jack McCoy on the NBC television series Law & Order.

Are you a Fan of Sam Waterston? Upload an Image Here
Comments