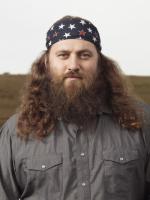 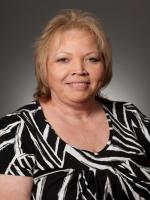 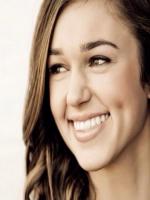 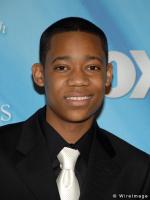 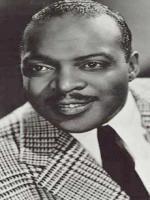 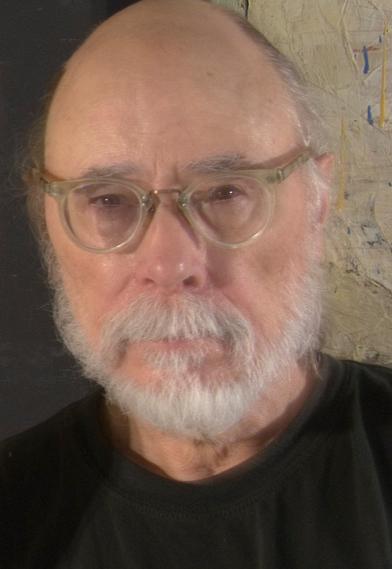 Bio: As a child in Arkansas during the fifties, Peters was encouraged in art by his father, owner of a sign painting business. His teacher at Little Rock's Central High School introduced him to abstract expressionism, the avant-garde painting of that era. Peters was immediately taken with the rationale, style and execution of this highly expressionistic genre of art. In 1962, during a trip to the Museum of Modern Art in New York with his father, Peters was inspired by the works of Picasso, de Kooning, Pollock and, particularly, Ad Reinhardt. Peters studied art history and design while a college student in Arkansas. He attended Little Rock University and also, for one year, the University of Arkansas at Fayetteville. One of his pieces was accepted into the Arkansas Arts Center's annual Delta, a regional competitive exhibition, while he was still a student; another was accepted two years later. These early successes inspired him to continue painting even as he considered a career in theater. He studied drama at the Arts Center's School of Arts and Drama, then spent a year in California with the San Francisco Mime Troupe designing sets and directing.

Posted In: Famous People Of Louisiana

Are you a Fan of Sammy Peters? Upload an Image Here
Comments