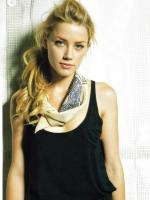 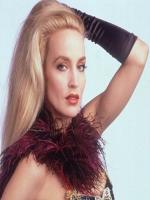 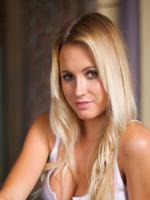 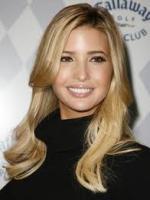 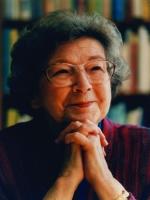 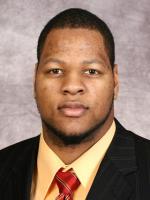 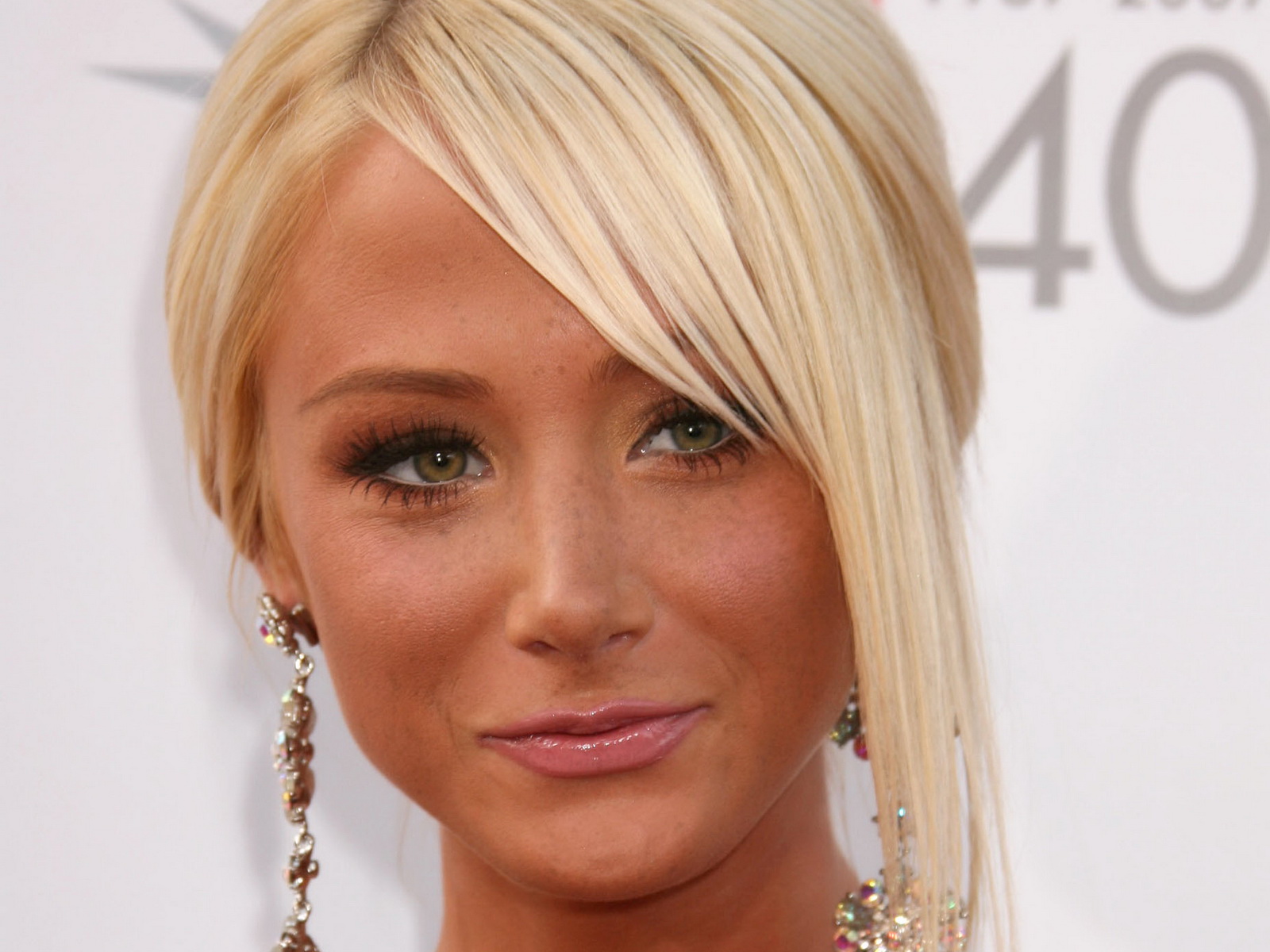 Bio: Sara Jean Underwood is an American model and actress who was chosen as the Playmate of the Month for the July 2006 issue of Playboy magazine and later became Playmate of the Year in 2007. She is a former host of Attack of the Show! on G4.

Are you a Fan of Sara Jean Underwood? Upload an Image Here
Comments