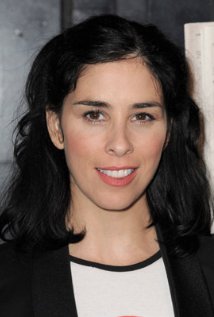 Bio: Sarah Kate Silverman is an American stand-up comedian, writer, and actress. Her satirical comedy addresses social taboos and controversial topics such as racism, sexism, and religion by having her comic character endorse them in an ironic fashion.

Are you a Fan of Sarah Silverman? Upload an Image Here
Comments