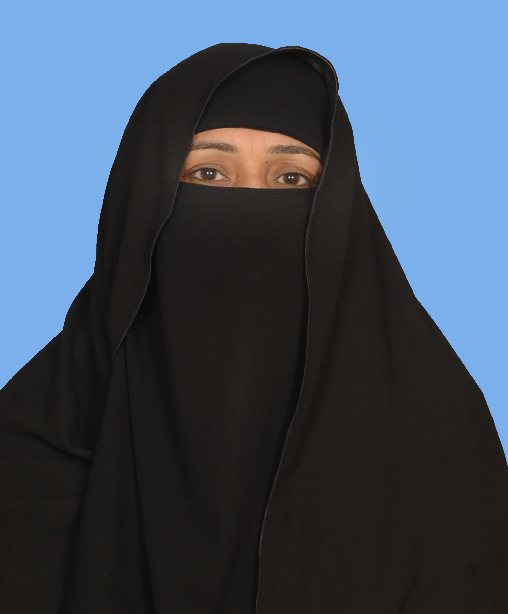 Bio: Shahida Akhtar Ali was bornon 1 Sept,1968 in Lakki Marwat,Pakistan. She has been selected as a member of national assembly of Pakistan in 2013 elections on party ticket of JUI-F.

Are you a Fan of Shahida Akhtar Ali? Upload an Image Here
Comments