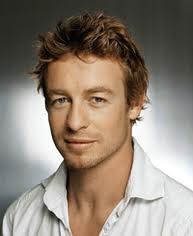 Bio: Simon Baker is an Australian actor and director. In his television acting career, he is best known for his lead role in the CBS television series The Mentalist as Patrick Jane and as Nicholas Fallin in The Guardian.

Are you a Fan of Simon Baker? Upload an Image Here
Comments