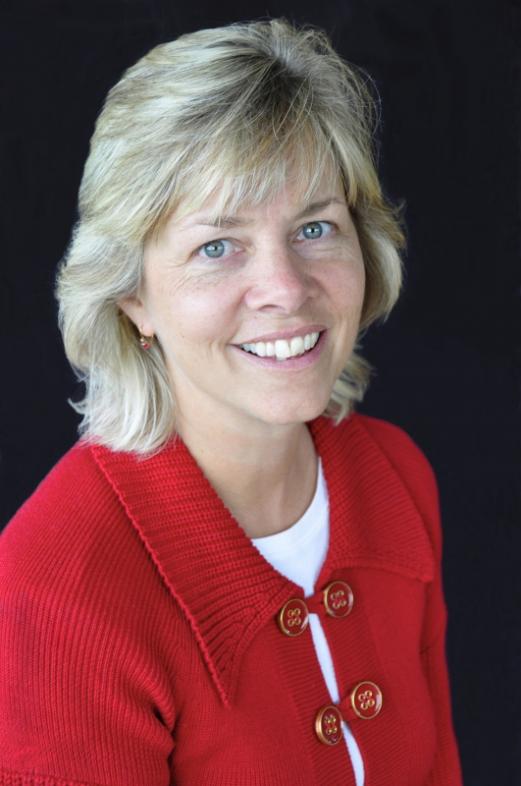 Bio: Sonia Johnson is an American feminist activist and writer. She was an outspoken supporter of the Equal Rights Amendment and in the late 1970s was publicly critical of the position of The Church of Jesus Christ of Latter-day Saints , of which she was a member, against the proposed amendment.

Are you a Fan of Sonia Johnson? Upload an Image Here
Comments