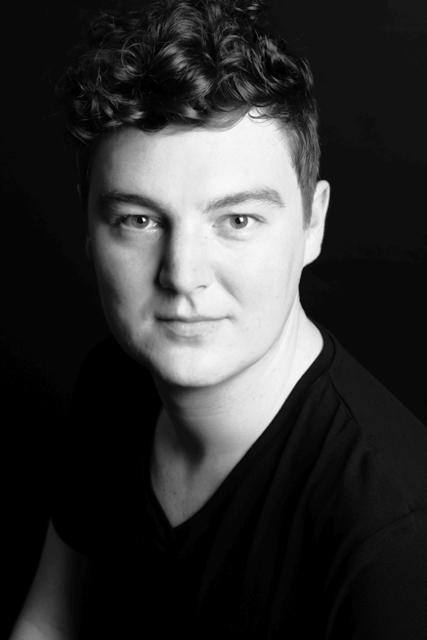 Bio: Stephen William Gibbons Australian former politician was an Australian Labor Party member of the Australian House of Representatives from March 1998 until August 2013 representing the Division of Bendigo Victoria. He was born in Melbourne Victoria and was a trade union official small business proprietor and researcher and adviser to the Victorian State Leader of the Opposition John Brumby before entering politics.

Are you a Fan of Stephen Gibbons? Upload an Image Here
Comments