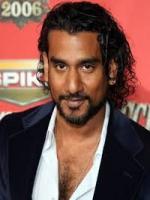 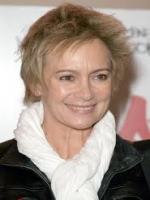 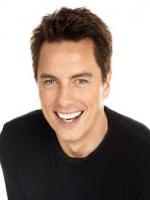 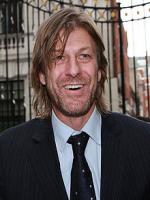 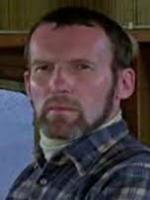 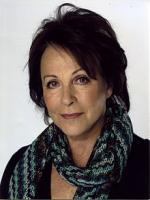 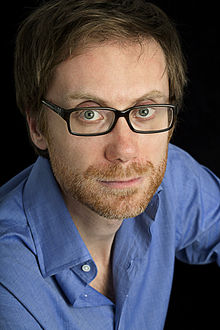 Bio: Stephen James Merchant is an English writer, director, radio presenter, comedian and actor. He is best known for his collaborations with Ricky Gervais, as the co-writer and co-director of the popular British sitcom The Office, as the co-writer, co-director and a co-star of Extras, and as the co-host of The Ricky Gervais Show in its radio, podcast, audiobook and television-show forms.

Are you a Fan of Stephen Merchant? Upload an Image Here
Comments