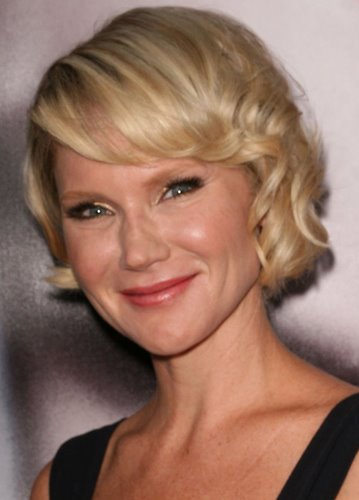 Bio: Tara L. Buck is an American actress. She is best known for her recurring role as Ginger in the television series True Blood. Her other guest appearances include Bones, Cold Case, The Closer, The X-Files and Party of Five.

Are you a Fan of Tara Buck? Upload an Image Here
Comments