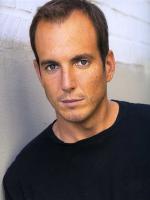 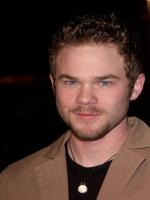 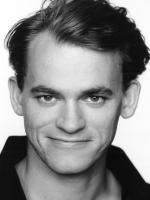 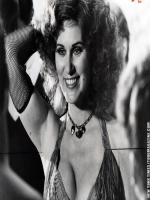 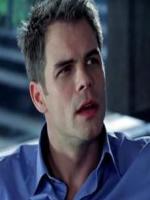 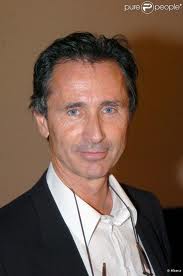 Bio: Thierry Lhermitte is a French actor, known for his comedic roles. He was one of the founders of the comedy troupe Le Splendid in the 1970s, along with, among others, his high-school friends Christian Clavier, Gerard Jugnot, and Michel Blanc.

Are you a Fan of Thierry Lhermitte? Upload an Image Here
Comments