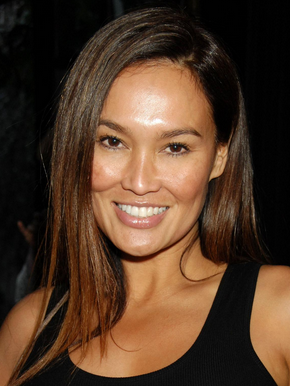 Bio: Tia Carrere is an American actress, model, voice artist, and singer who obtained her first big break as a regular on the daytime soap opera General Hospital.

Are you a Fan of Tia Carrere? Upload an Image Here
Comments