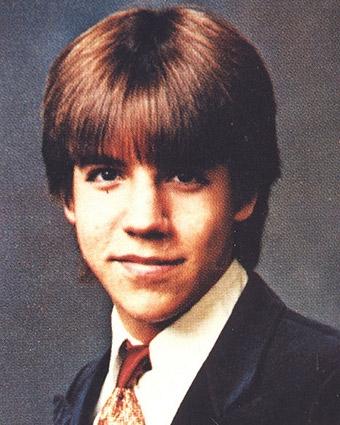 Bio: Tony Paul Way is an English actor comedian and writer originally best known for playing comedy characters on many British sitcoms and sketch shows and playing the character Dave in the comedy film Ali G Indahouse. More recently he has moved into film and drama where he has played Plague in David Finchers The Girl with the Dragon Tattoo Dontos Hollard in HBOs Game of Thrones and Thomas Nashe in Roland Emmerichs Anonymous.

Are you a Fan of Tony Way? Upload an Image Here
Comments