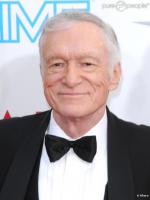 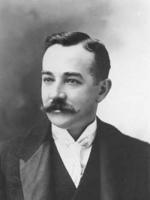 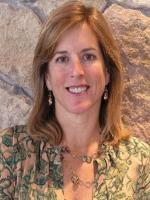 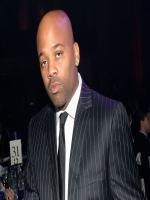 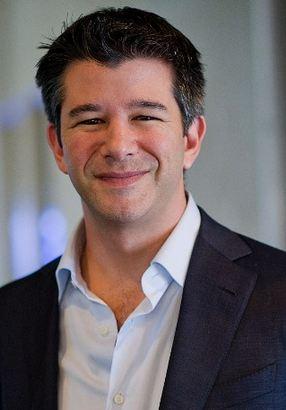 Bio: Travis Kalanick is an American entrepreneur, the founder of peer-to-peer file-sharing company Red Swoosh and mobile application company Uber. He done his Education from University of California, Los Angeles. Prior to Uber, Travis founded Red Swoosh, an enterprise content delivery company that he sold to Akamai Technologies in 2007. Prior companies include Scour, the world's first p2p search engine where Kalanick also attained the dubious distinction of having been sued for $250 billion.

Are you a Fan of Travis Kalanick? Upload an Image Here
Comments