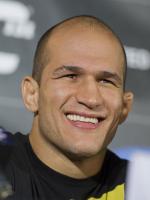 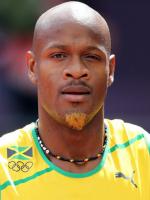 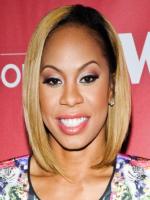 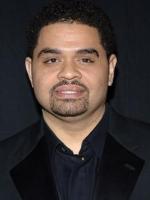 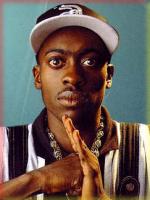 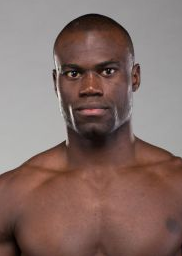 Bio: Uriah Alexander Hall is a Jamaican American mixed martial artist currently signed with the Ultimate Fighting Championship, fighting in the middleweight division. He was the runner up on The Ultimate Fighter: Team Jones vs. Team Sonnen.

Are you a Fan of Uriah Hall? Upload an Image Here
Comments