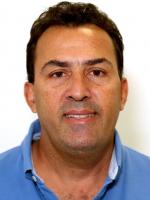 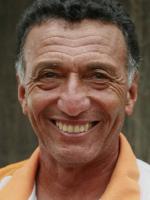 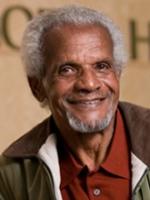 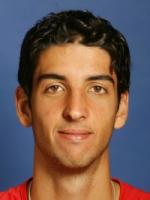 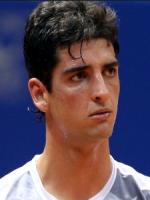 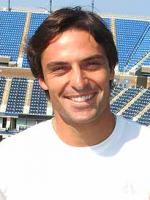 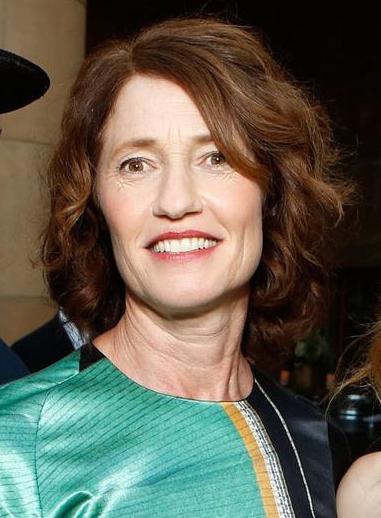 Bio: Jonathan Dayton and Valerie Faris are a team of American film directors and music video directors also husband and wife that received critical acclaim for their feature film directorial debut Little Miss Sunshine. Later the couple went on to direct the 2012 romantic comedydrama Ruby Sparks which was also met with a positive critical consensus.

Are you a Fan of Valerie Faris? Upload an Image Here
Comments