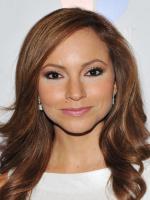 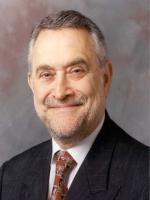 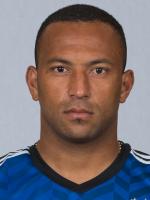 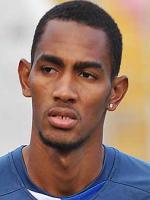 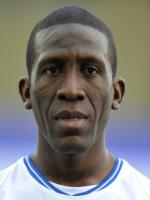 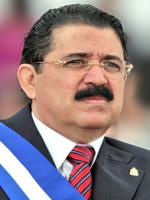 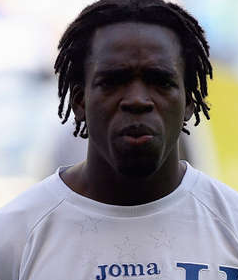 Bio: Walter MartÃ­nez is a Venezuelan award-winning journalist, originally from Uruguay. MartÃ­nez's career spans over three decades in radio, television and the press. He is best known for his work in international relations.

Posted In: Famous People Of Honduras

Are you a Fan of Walter Martinez? Upload an Image Here
Comments