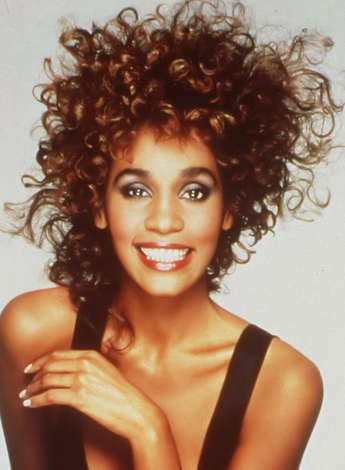 Bio: Whitney Elizabeth Houston was an American singer, actress, producer, and model. In 2009, Guinness World Records cited her as the most awarded female act of all time.

Are you a Fan of Whitney Houston? Upload an Image Here
Comments