Will Young Bio, Photos and Updates 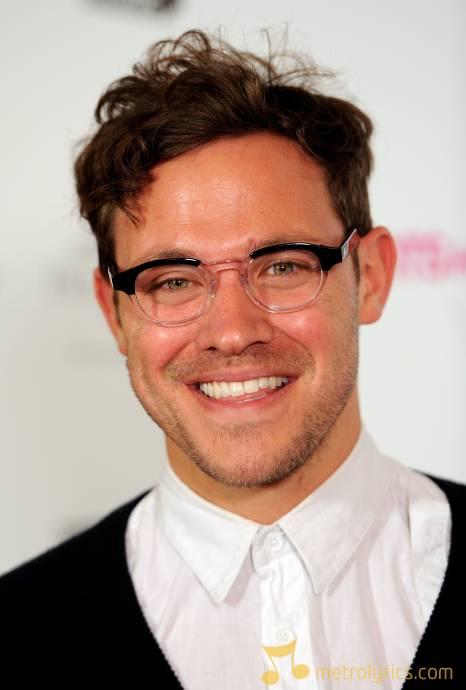 Bio: William Robert Will Young is an English singersongwriter and actor who came to prominence after winning the 2002 inaugural series of the British music contest Pop Idol making him the first winner of the worldwide Idol franchise. His debut single Anything Is Possible was released two weeks after the shows finale and became the fastestselling debut single in the UK.

Are you a Fan of Will Young? Upload an Image Here
Comments