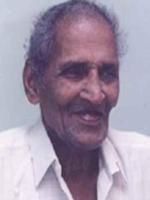 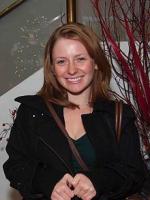 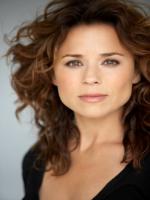 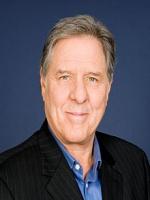 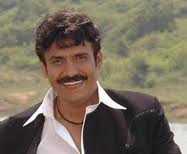 Bio: Abhijith) is a Kannada film actor and director.It was 1993 where abhijith played his debut as a hero that brought him success in the kannada film industry.Further, he went on to become one of the sought after stars. Abhijith along with fellow South Indian popular actress Shruthi, have been known as all time greatest pairs in Kannada movies

Are you a Fan of Abhijeeth? Upload an Image Here
Comments