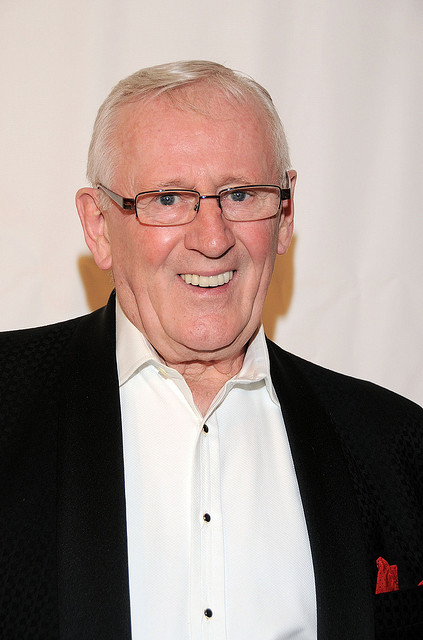 Bio: Leonard Joseph Ã¢â?¬Å?LenÃ¢â?¬Â Cariou is a Canadian actor, best known for his portrayal of Sweeney Todd in the original cast of Sweeney Todd, the Demon Barber of Fleet Street. He currently plays the patriarch, Henry Reagan, NYPD Police Commissioner , in the multi-generational television series Blue Bloods on CBS.

Are you a Fan of Len Cariou? Upload an Image Here
Comments