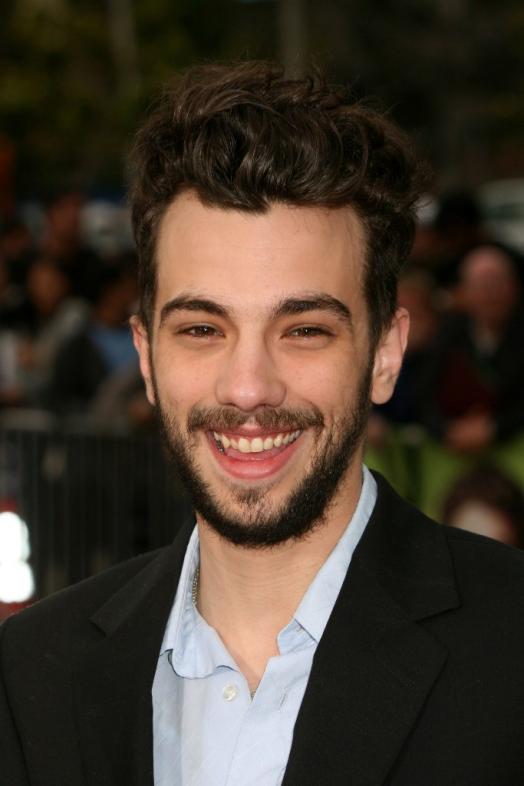 Bio: Jonathan Adam Saunders "Jay" Baruchel is a Canadian actor and comedian. He has had a successful career in comedy films, and has appeared in supporting roles in such box office successes as Million Dollar Baby, Knocked Up and Tropic Thunder, as well as starring in the films She's Out of My League, The Trotsky, How to Train Your Dragon, The Sorcerer's Apprentice, and This Is the End.

Are you a Fan of Jay Baruchel? Upload an Image Here