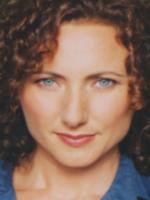 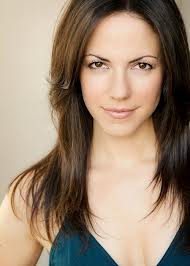 Bio: Anna Silk is a Canadian actress. Recognized throughout Canada for playing Deb, an overstressed flight attendant attempting to quit smoking in the Nicoderm nicotine patch TV commercials, Silk became popularly known for her role as Bo, the protagonist of the Showcase supernatural crime drama television series, Lost Girl. Her height is 1.65 m.

Are you a Fan of Anna Silk? Upload an Image Here
Comments