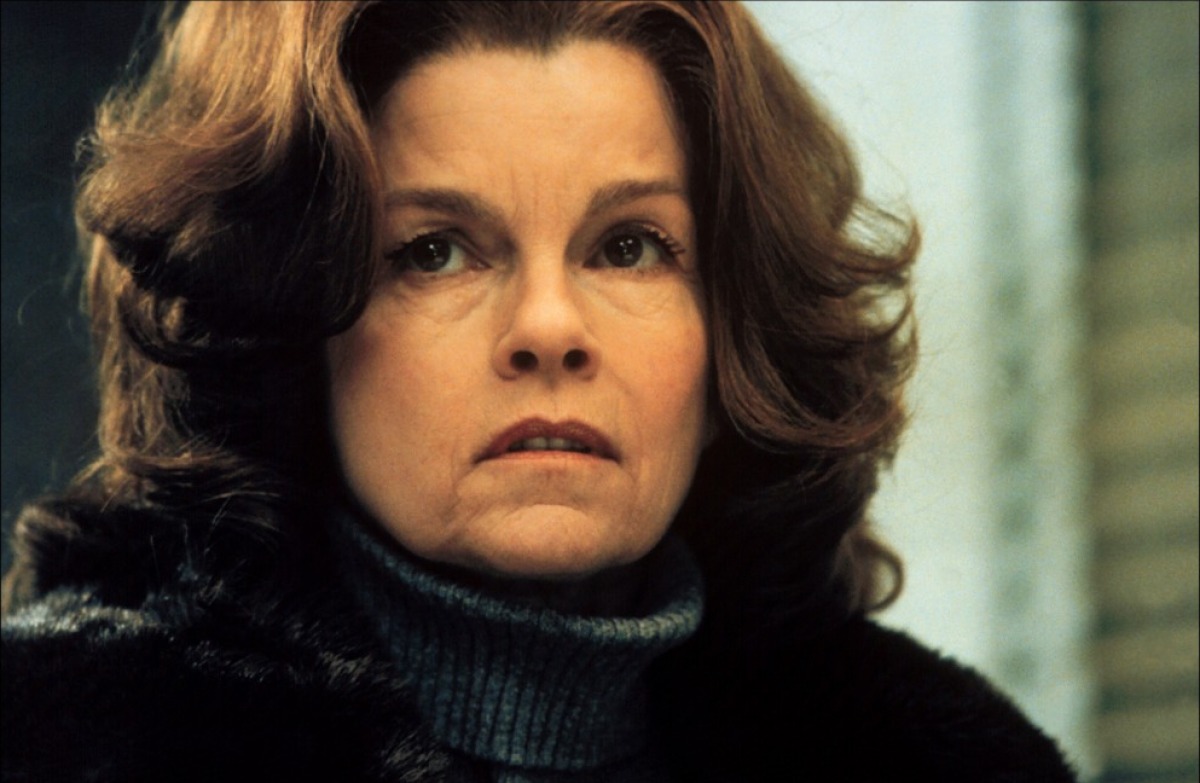 Bio: GeneviÂ¨ve Bujold is a Canadian actress best known for her portrayal of Anne Boleyn in the 1969 film Anne of the Thousand Days, for which she won a Golden Globe Award for best actress and was nominated for an Academy Award.

Are you a Fan of GeneviÂ¨ve Bujold? Upload an Image Here
Comments