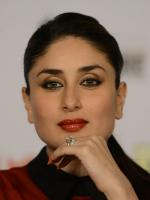 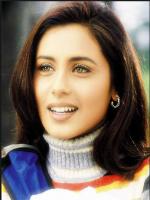 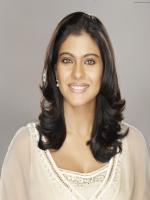 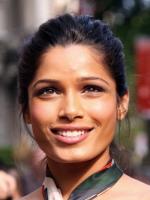 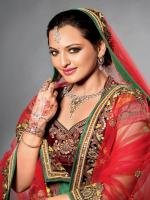 Bio: Anushka Sharma is an Indian film actress, producer and former model. In 2008, she was signed by Aditya Chopra for a three-film contract with Yash Raj Films and consequently made her acting debut in Chopra's Rab Ne Bana Di Jodi.

Are you a Fan of Anushka Sharma? Upload an Image Here