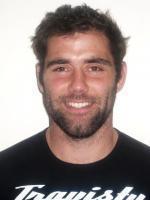 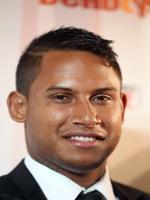 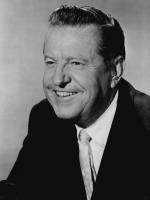 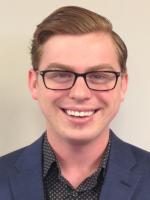 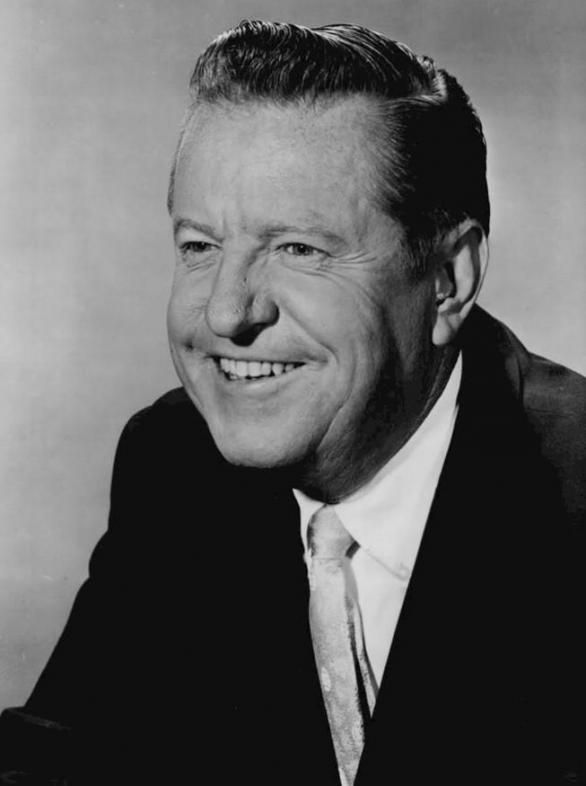 Bio: Ben Alexander was an Australian rugby league player for the Penrith Panthers in the New South Wales Rugby League premiership, he was the younger brother of Australian Rugby League international Greg Alexander.

Are you a Fan of Ben Alexander? Upload an Image Here
Comments