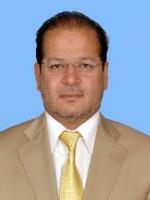 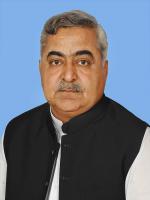 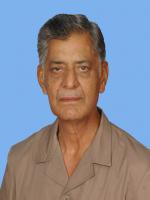 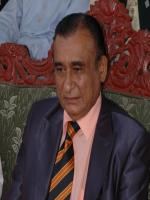 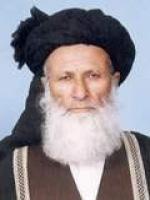 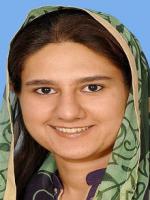 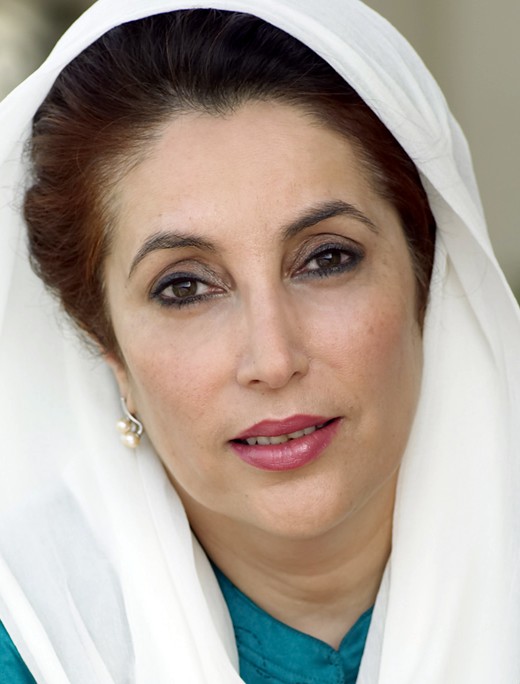 Bio: Benazir Bhutto (21 June 1953-27 December 2007) was a politician and stateswoman who served as the 11th Prime Minister of Pakistan in two non-consecutive terms from November 1988 until October 1990, and 1993 until her final dismissal on November 1996 and becoming the first female prime minister of a Muslim nation. In 2007, she returned to Pakistan after an extended exile, but, tragically, was killed in a suicide attack

Are you a Fan of Benazir Bhutto? Upload an Image Here