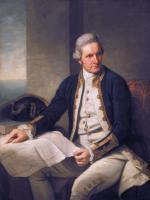 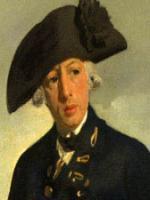 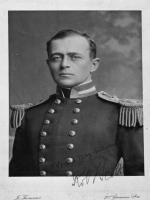 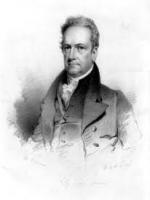 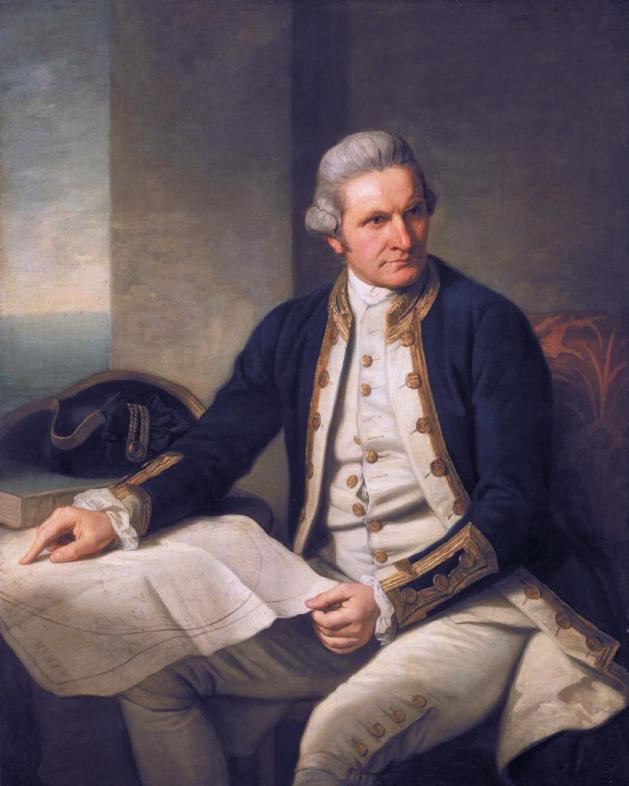 Bio: Captain James Cook FRS RN was a British explorer navigator cartographer and captain in the Royal Navy. Cook made detailed maps of Newfoundland prior to making three voyages to the Pacific Ocean during which he achieved the first recorded European contact with the eastern coastline of Australia and the Hawaiian Islands and the first recorded circumnavigation of New Zealand.

Are you a Fan of Captain James Cook? Upload an Image Here
Comments