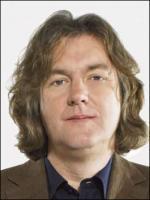 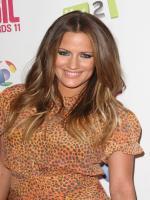 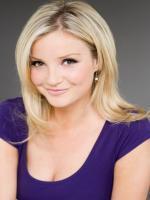 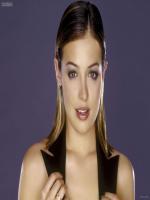 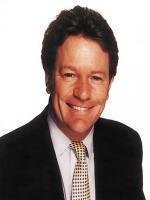 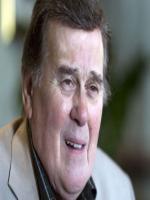 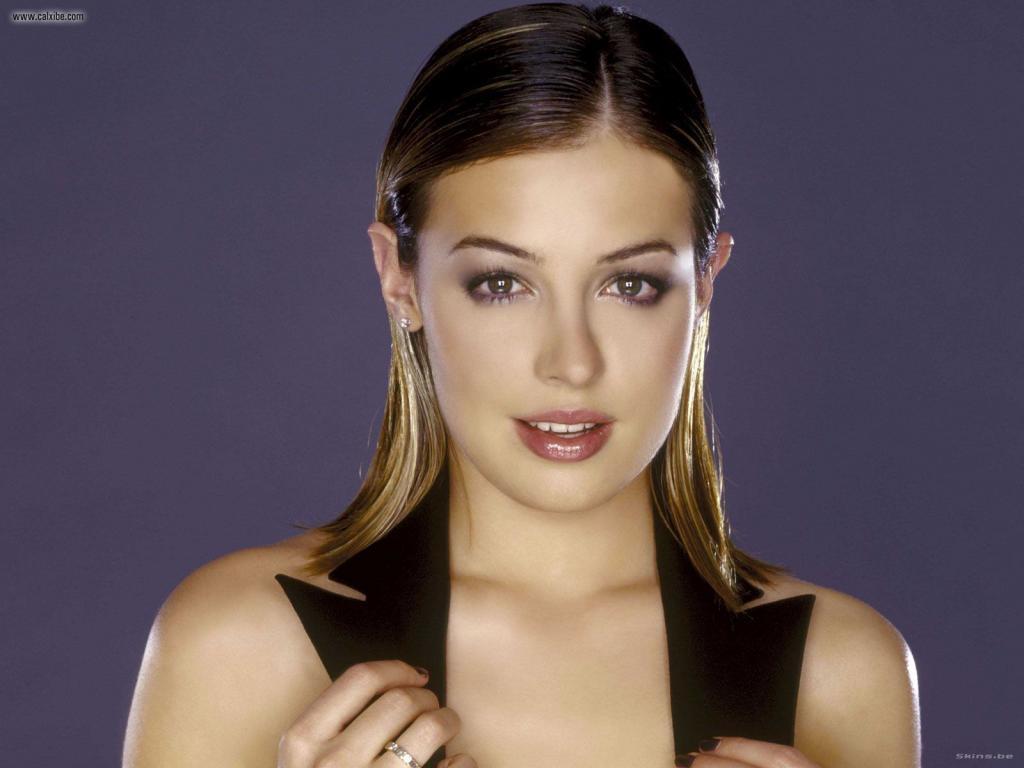 Bio: Catherine Elizabeth Cat Deeley is an English television presenter actress singer and model. Since 2006 Deeley has been the host of So You Think You Can Dance in the United States for which she received three nominations for the Primetime Emmy Award for Outstanding Host for a Reality or RealityCompetition Program.

Are you a Fan of Cat Deeley? Upload an Image Here
Comments