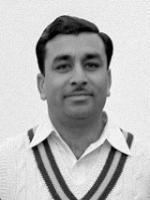 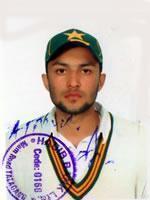 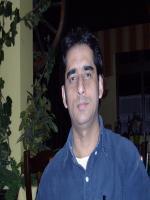 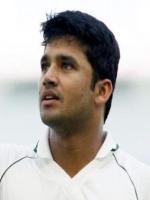 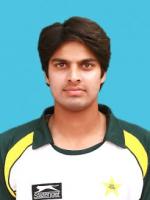 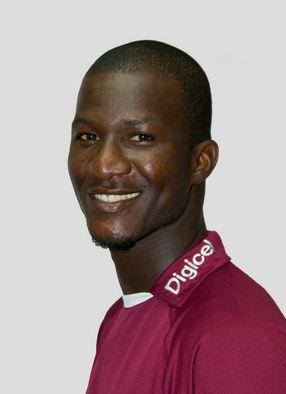 Bio: Darren Julius Garvey Sammy is a Saint Lucian cricketer who plays international cricket for the West Indies. He is a right-handed batsman and a fast-medium bowler. On making his One Day International (ODI) debut against Bangladesh in 2004, Sammy became the first person from the island of St. Lucia to play international cricket.

Are you a Fan of Darren Sammy? Upload an Image Here