New Zealand legend Brendon McCullum and English T20 skipper Eoin Morgan were added not only to the Draft but also selected by teams during the Draft by respective teams. More than a dozen quality signings were also made for the draft and further selected by the five teams.

The Lahore Qalandars were given the first chance to pick up players in each category in the Draft and Islamabad United, on account of having won the title last season, were given the last chance.

The time table of PSL 2017 will runs over the course of 21 days with a total of 24 matches to be played. The T20 tournament will see five teams with each team representing a city participating in it. Plans are already in place for the PSL to become a 10 team league within five years. Watch this space for more updates. 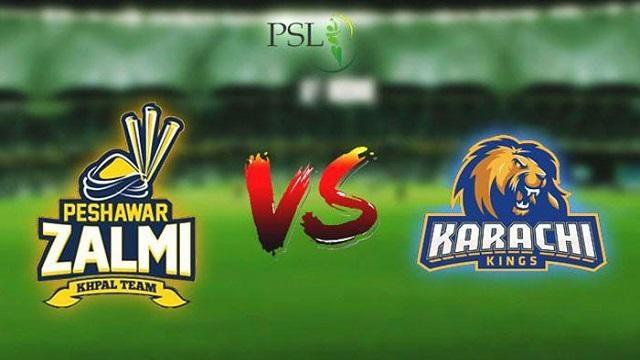