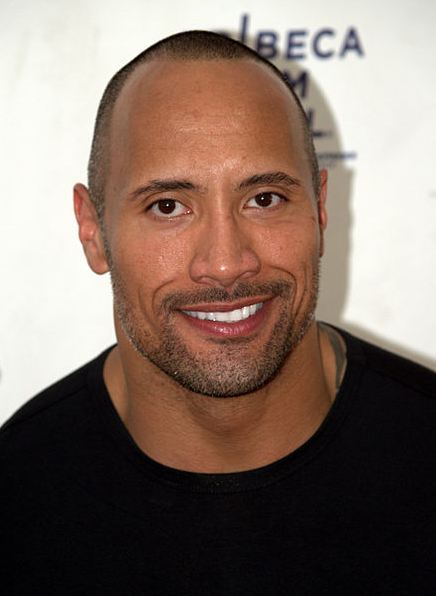 Bio: Dwayne Douglas Johnson, also known by his ring name The Rock, is an American actor and semi-retired professional wrestler who works for WWE. He married to Dany Garcia (1997-2007) and have one daughter Simone Alexandra Johnson. He is 6 ft 5 in tall and currently living in Los Angeles, California, U.S.

Are you a Fan of Dwayne The Rock' Johnson? Upload an Image Here