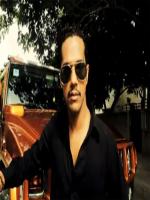 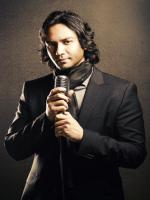 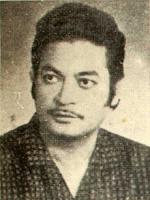 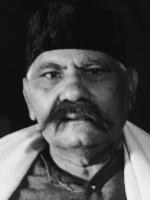 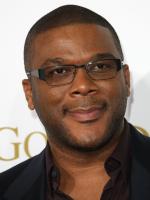 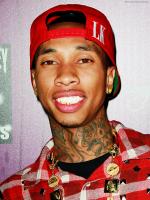 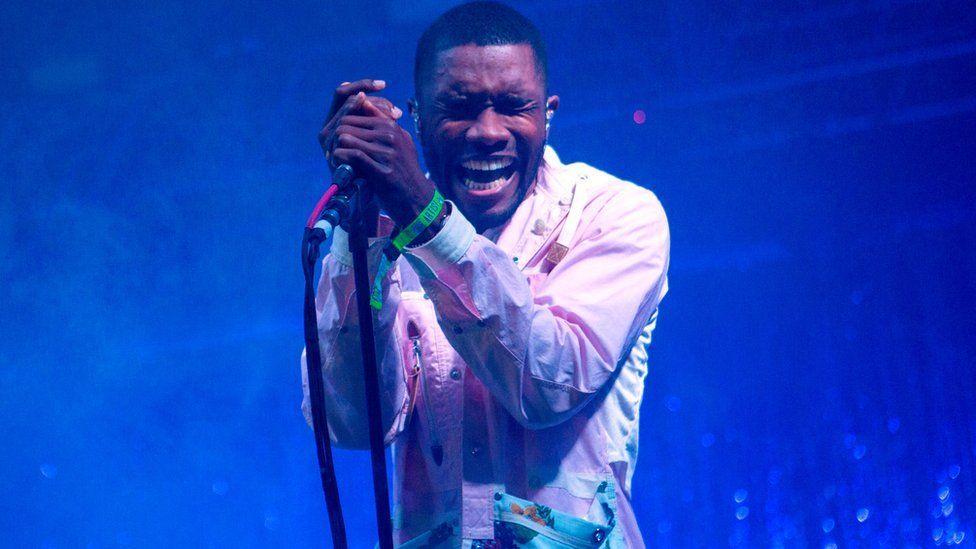 Bio: Christopher Francis "Frank" Ocean, is an American singer, songwriter and rapper from New Orleans, Louisiana. Ocean embarked on his musical career as a ghostwriter for several prominent artists, including John Legend, Justin Bieber and Brandy

Are you a Fan of Frank Ocean? Upload an Image Here
Comments