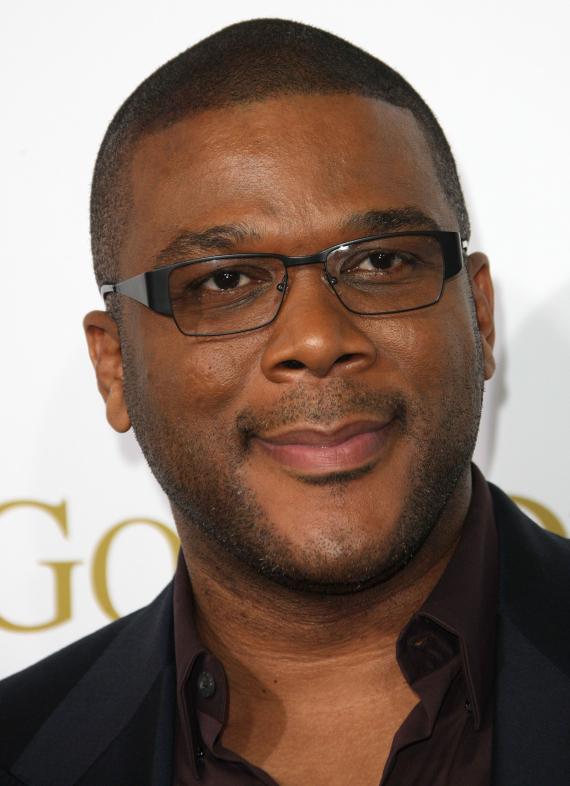 Bio: Tyler Perry is an American actor, director, screenwriter, playwright, producer, author, and songwriter, specializing in the gospel genre. Perry wrote and produced many stage plays during the 1990s and early 2000s.

Are you a Fan of Tyler Perry? Upload an Image Here
Comments