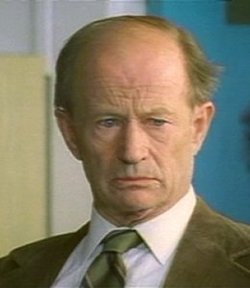 Bio: Robert Allan Clothier was a prominent Canadian stage and television actor most famous for his role on the long-running CBC television show, The Beachcombers. He portrayed Bruno Gerussi's rival beachcomber, Relic Ã¢â?¬â?? a clumsy man of Welsh descent who lived on a house boat and used his speedboat to outrun and challenge Nick's claims to logs.

Are you a Fan of Robert Clothier? Upload an Image Here
Comments