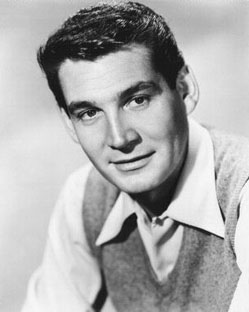 Bio: Gene Barry was an American stage, screen, and television actor. Barry is best remembered for his leading roles in the films The Atomic City and The War of The Worlds and for his portrayal of the title.

Are you a Fan of Gene Barry? Upload an Image Here
Comments