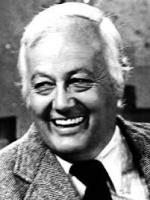 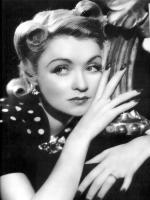 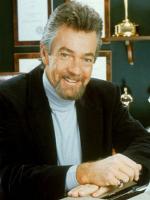 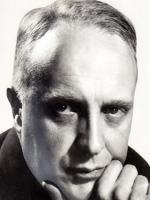 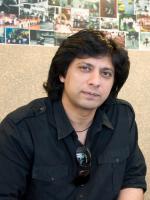 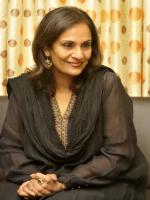 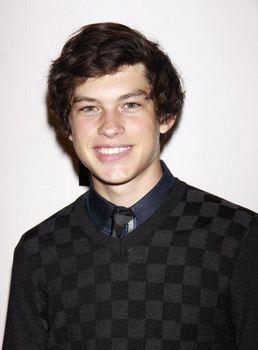 Bio: Graham David Phillips is an American actor and singer. Beginning his acting career at the age of nine, Phillips is known for a variety of film, stage and television roles; as Jordan Baxter.

Are you a Fan of Graham Phillips? Upload an Image Here