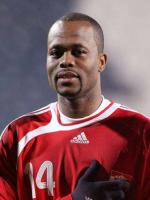 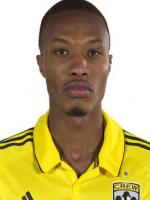 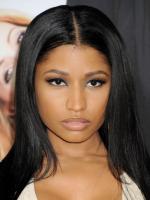 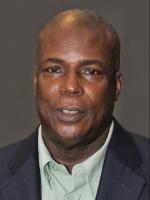 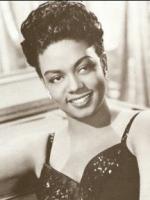 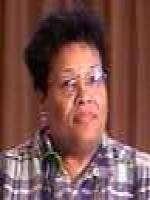 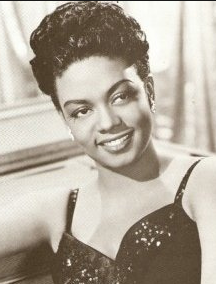 Bio: Hazel Dorothy Scott was an internationally known, American jazz and classical pianist and singer; she also performed as herself in several films. She was prominent as a jazz singer throughout the 1930s and 1940s.

Posted In: Famous People Of Trinidad And Tobago

Are you a Fan of Hazel Scott? Upload an Image Here
Comments