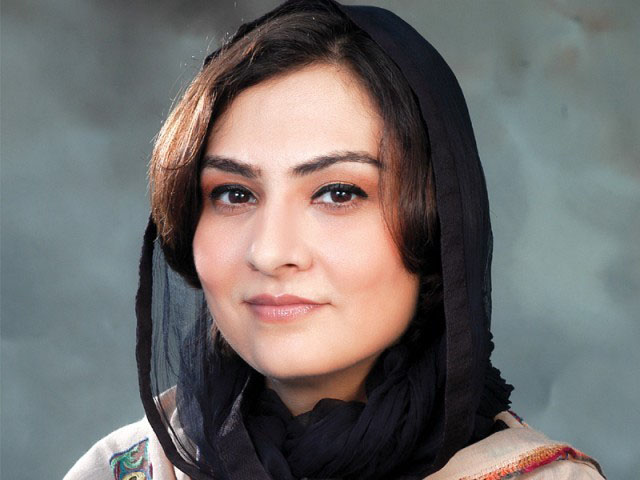 Bio: Marvi Memon was born on August 21, 1972 in Karachi Sindh,Pakistan.She is a conservative politician and businesswoman, serving as the central and public figure of the Pakistan Muslim League presided by Nawaz Sharif.

Are you a Fan of Marvi Memon? Upload an Image Here
Comments