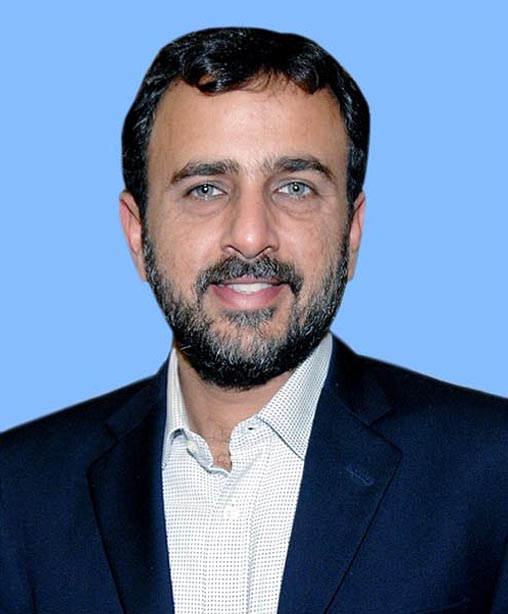 Bio: Awais Ahmad Khan Leghari (born on 22 March 1971), or Owais Leghari, is the former Federal Minister for Information Technology of the Government of Pakistan and is an important leader of the Pakistan Tehreek-e-Insaf.He was elected as MPA Punjab Assembly for the term of 1997-1999. Currently he is a MNA from NA-173 (D.G.Khan-III) with party PML(N).

Are you a Fan of Sardar Awais Ahmad Khan Leghari? Upload an Image Here
Comments