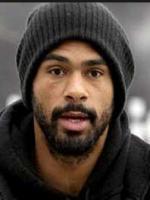 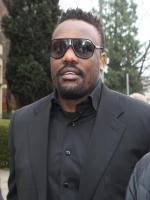 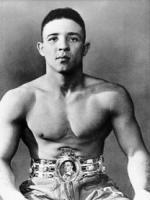 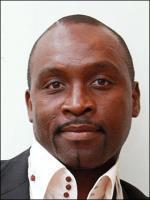 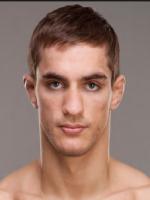 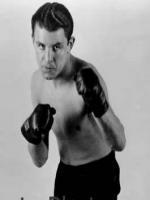 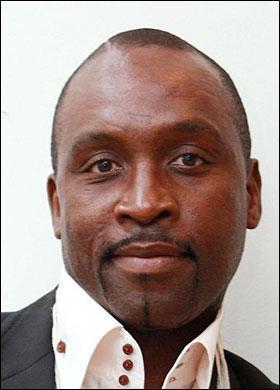 Bio: Nigel Gregory Benn, known as the "Dark Destroyer", is an English former boxer who held world titles in the middleweight and super-middleweight divisions. Benn was also in the British Army, where he served in the Troubles for 18 months.

Are you a Fan of Nigel Benn? Upload an Image Here
Comments