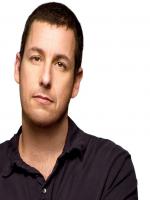 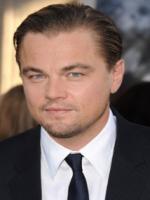 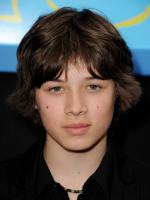 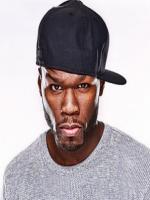 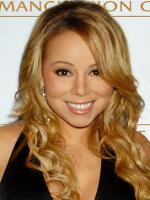 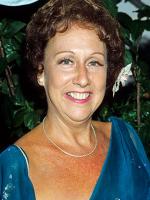 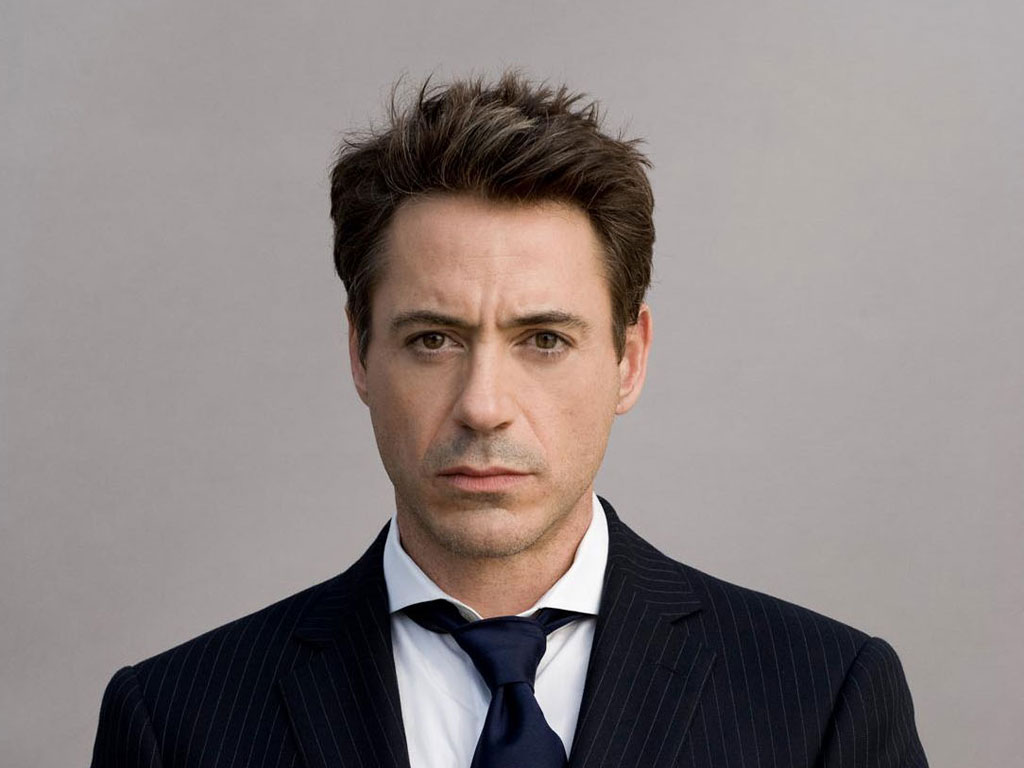 Bio: Robert John Downey, Jr. is an American actor who made his screen debut at the age of five, appearing in his father Robert Downey, Sr.'s film Pound. He has appeared in roles associated with the Brat Pack, such as Less Than Zero and Weird Science. His height is 1.76 m. He married with Susan Downey (m. 2005), Deborah Falconer (m. 1992-2004).

Are you a Fan of Robert Downey Jr.? Upload an Image Here